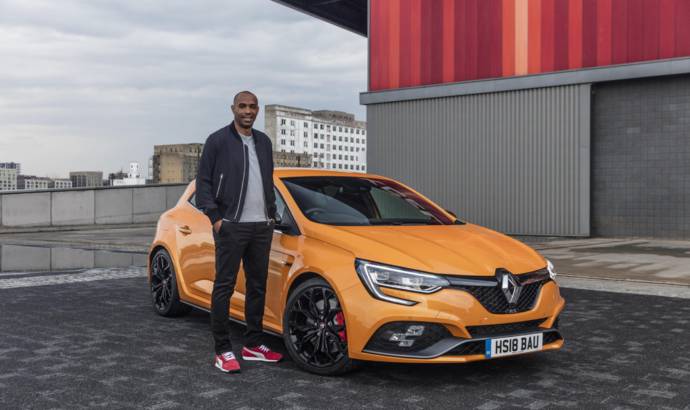 Thierry Henry has returned as Renault brand ambassador, bringing ‘Va Va Voom’ back to UK television screens for the first time since 2011.

The legendary French striker will star in a new series of TV idents, as part of Renault’s sponsorship of Premier League football on Sky Sports, to be broadcast during or around 96 live matches and non-live programming across the 2018/19 Premier League season.

Renault and Henry share a history going back to 2002, when the then-Arsenal player signed for Renault to create the fan-favourite series of ‘Va Va Voom’ adverts. The adverts certainly left a lasting impact on the British public. In 2004, the phrase ‘Va Va Voom’ was added to the Concise Oxford English Dictionary, and in the years since their original broadcast the adverts have regularly featured in lists of classic car ads.

The idents, which will carry the new hashtag #withyoualltheway, will feature real Premier League fans as they experience matches, with Henry following their emotional journey through the ups and downs of the season – while showcasing several Renault cars including the Clio, Captur and All-New Mégane R.S. hot hatch. 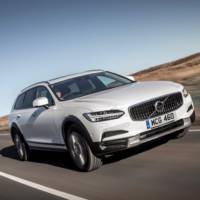 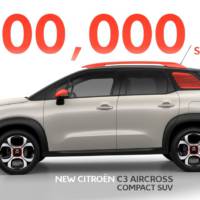