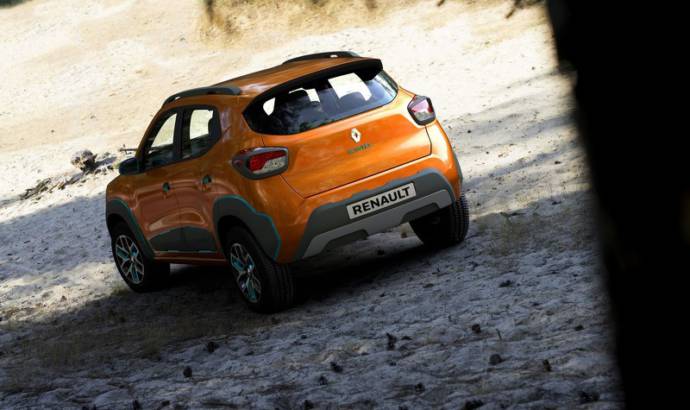 These are the new Renault Kwid Racer and Kwid Climber

Renault has officially unveiled the new Kwid Racer and Kwid Climber concept. Both prototypes will be showcased during the New Delhi Auto Show in India. As you may have read, the 2016 Renault Kwid is a car made for the Indian market and it is already a best seller with 90,000 orders.

In order to celebrate this success, the French car manufacturer has decided to deliver two special concepts.

The 2016 Renault Kwid Racer comes with a sporty and aggressive exterior. We see special 18 inch alloy wheels wrapped in low-profile tires, a metallic blue body and some red and black accents. Inside the cabin of the Renault Kwid Racer are just two racing seats, a sport steering wheel, four-point harnesses and a variety of aluminum and Alcantara accents. The rear bench was removed in order to accommodate a roll-cage.

The Renault Kwid Climber is an off-road version of the street car. It has an increased ground clearance, chunkier tiers and new underbody protections. Beside this two concepts, Renault will unveil a 1.0 liter SCe engine that will be fitted in the street version of the Kwid. 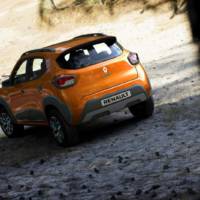 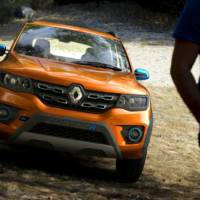 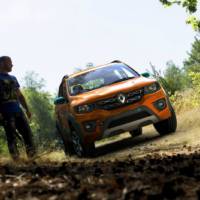 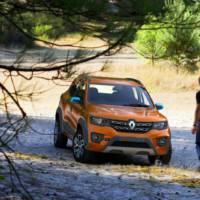 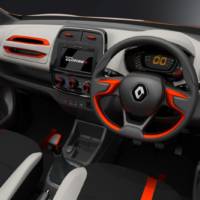 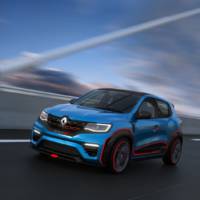 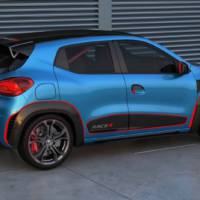 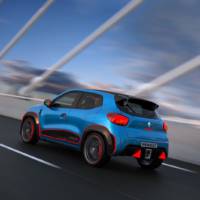 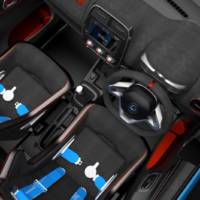 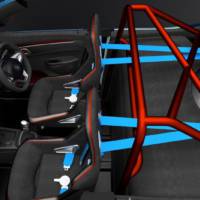 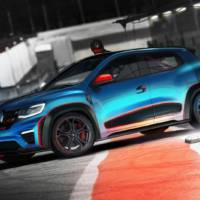 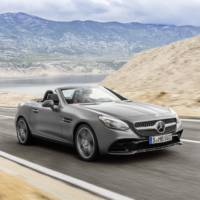 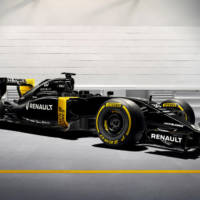