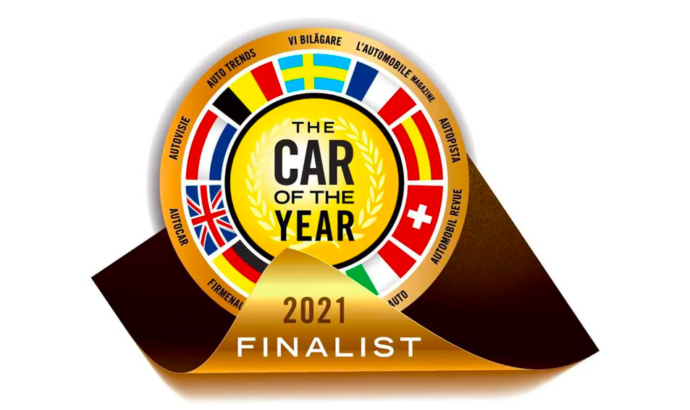 These are the finalists for 2021 European Car of the Year

At the end of December, the jury from European Car of the Year Awards have announced the list of the 2021 nominees. Now it is time to find out who made it on the final list.

Initially there were 38 candidates. After that, the nominees were shortened to a list of 29 vehicles and now we are down to seven finalists.

As you can see, in the final part of the competition we have three electric cars. The Citroen C4 (which has combustion engine and electric versions), the new Fiat 500 and the Volkswagen ID.3. Also, three of the models are belong to the Volkswagen Group.

The winner of 2021 European Car of the Year will be announed on March 1. 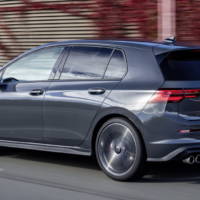 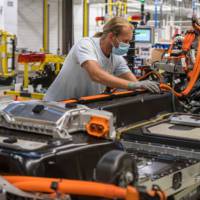