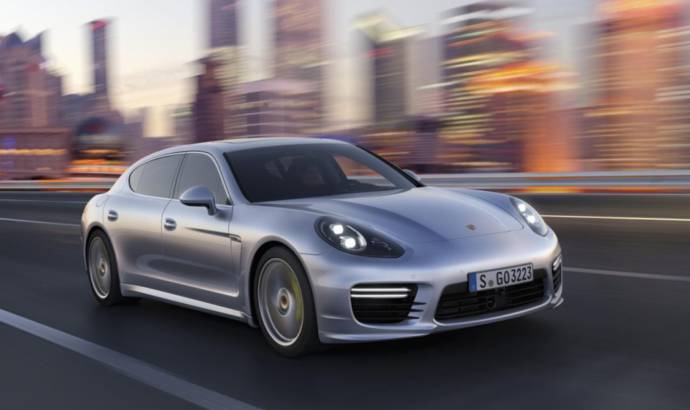 The second generation of the Porsche Panamera is expected to debut in 2016. According to a recent report published by Edmunds, the new four door coupe will share its platform with the third generation of the Bentley Continental. The custom version of the MSB platform has a rear wheel drive and front engine layout.

According to the same report, the MSB platform is using only high-strength steel and aluminum which means that the upcoming Panamera will weigh less than the current version. It will carry over the same low-mounted seats which mean a low center of gravity. In this way, the German engineers are improving the handling and the performances on higher speeds.

As you can imagine, the upcoming Panamera will use the same power plants as the current one. According to Edmunds, the hybrid version will lose some kilograms thanks to a newest of lithium-ion battery set. 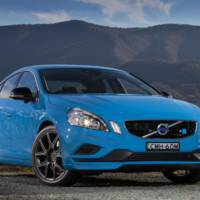 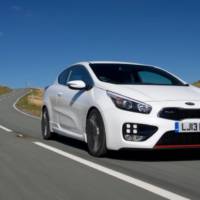