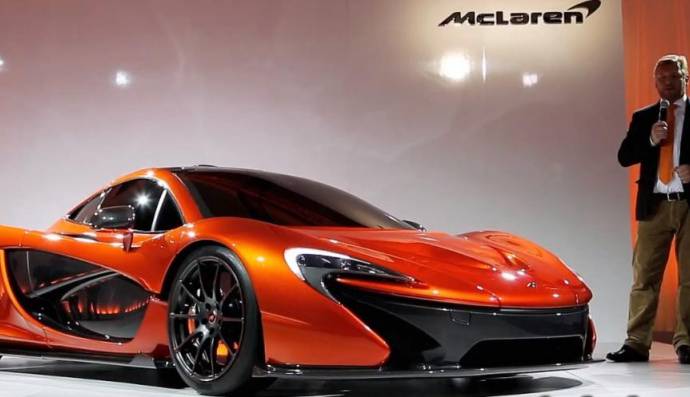 The upcoming McLaren P1 will be limited to 500 units

This week, the British car maker McLaren has organized a private event in Beverly Hills to present the production-ready P1. The vehicle presented in USA was wearing the same Volcano Orange paint as in Paris and had a dark tint applied to the windows to hide all the interior details.

The F1 successor is using the same carbon fiber passenger tube, while the front and rear structures are made from aluminum. The body panels are manufactured from carbon fiber and some of the parts will be made from titanium alloy.


Under the hood the McLaren P1 will use the same 3.8 liter V8 engine as the MP4-12C but the British engineers tuned the unit to develop approximately 800 hp (596 kW). An F1-like KERS will be added to give the P1 more power for a few seconds. According to the officials, the new McLaren will weight approximately 1.300 kg which means it will be heavier than the Porsche 918 Spyder.

The new McLaren P1 will be officially revealed at the 2013 Geneva Motor Show, it will be limited to 500 units and will have a price tag of 1.2 million USD. 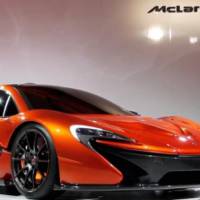 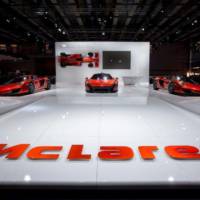 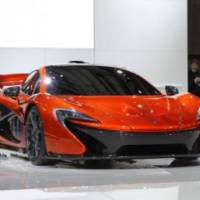 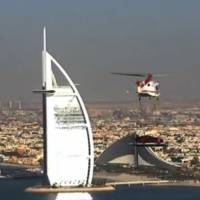 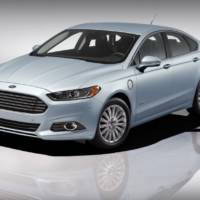