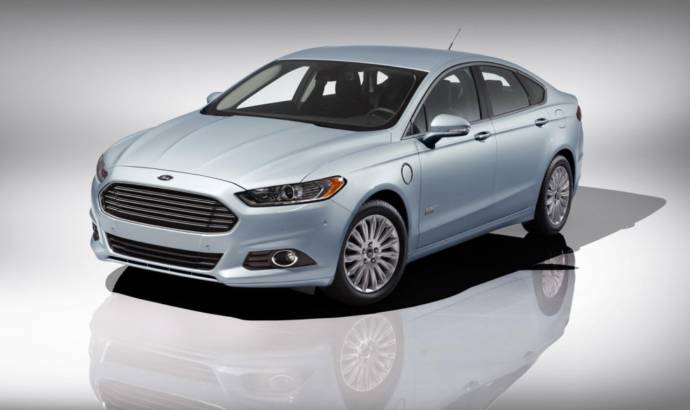 Already Ford’s most fuel-efficient sedan, the all-new Fusion Energi now has an EPA-rated total range of up to 620 miles and the ability to drive up to 21 miles in electric-only mode, nearly triple the electric-only range of plug-in hybrids from Toyota and Honda.

Ford sold more hybrids in the fourth quarter of 2012 than in any other three-month period during the company’s entire history with 19,554 units sold. Fusion Energi is the Ford brand’s fifth electrified vehicle to launch in the past year. 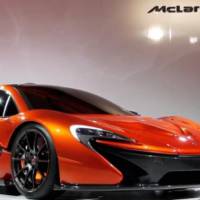 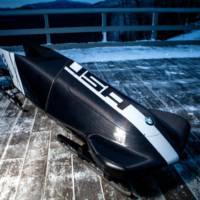