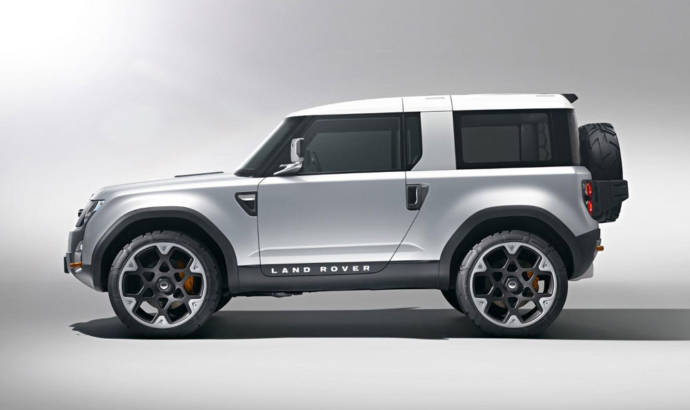 Last year in January an icon has gone: the mighty Land Rover Defender. Shortly after that, the British car manufacturer has confirmed a new generation for the Defender and now we have some interesting details.

THe new Land Rover Defender will return in 2018 and according to the automaker’s head designer, the model will be a true Defender but we will see a new design. He explain that Land Rover wants to attract new cusotomers, especially younger ones and this is why we will see some great modification on the design side.

“You’ll be able kick the hell out of them and they’ll get up for more”, said Gerry McGovern, Land Rover’s head designer.

According to another report, the new Land Rover Defender will use an aluminum architecture and will be able of great off-road performances. 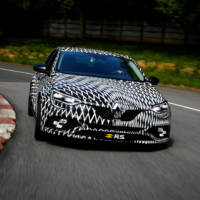 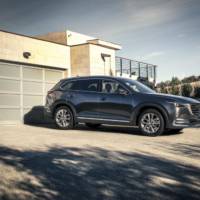