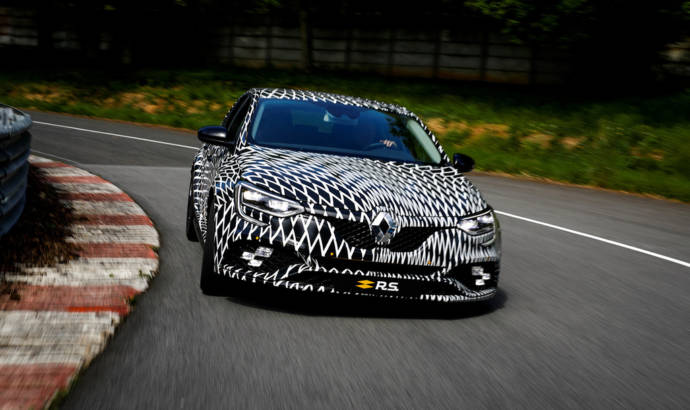 Renault is giving us new details on the new 2018 Renault Megane RS model. The new compact hothatch will come with 4Control, the technology that offers a four-wheel steering.

As you probably know, this technology is also offered on the GT versions of the standard Megane.

“Renault Sport engineers have specifically calibrated the system to take the car’s performance to new limits thanks to exceptional agility and cornering stability at higher speeds”, sais Renault in an official statement.

The new generation Renault Megane RS will be available with two different chassis: Sport or Cup. The first one will be a balanced one and will provide a good vibe on street and also on track while the Cup Chassis will transform the car into a real racer.

For now we don’t have official details about the engine, but we do know that it will deliver about 300 horsepower. The resources will be sent to the front wheels via a six speed manual or a six speed dual-clutch transmission. 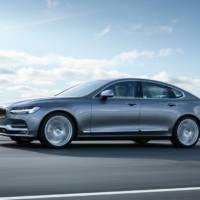 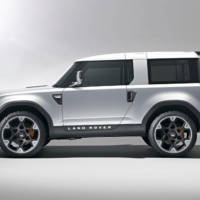