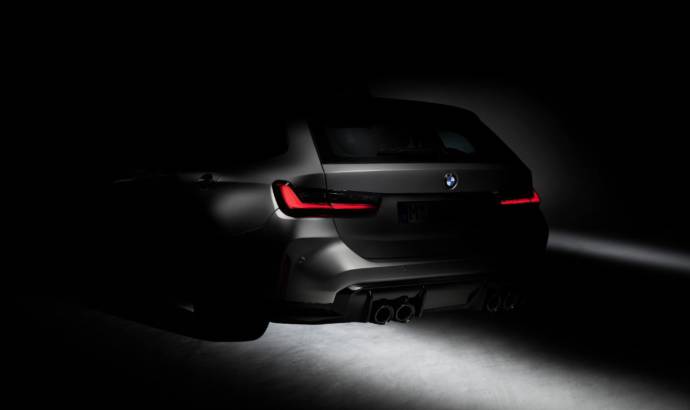 The upcoming BMW M3 Touring might be AWD only

A few weeks ago, BMW unveiled the all-new generation M3. The performance saloon is back but this time, the German car manufacturer has decided to do something big for its fans: in the coming years we will see the first M3 Touring.

We do know that the break model is already in testing, but we also know that it won’t be on the market soon.

The M3 sedan is available in two different versions: the standard one and the Competition variant. In the standard variant, the car uses a 3.0 liter engine which can deliver 480 horsepower which is sent to the rear wheels via a six speed manual transmission. In the Competition model, the same unit delivers 510 HP which can be ordered either in a RWD or an AWD setup. Also, the transmission available is only an eight-speed automatic.

Today, we have found out that the M3 Touring might not be available in these two variants. According to some rumors, the model will have only a RWD with automatic transmission variant. 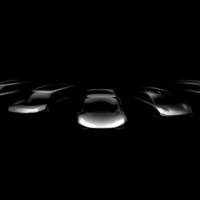 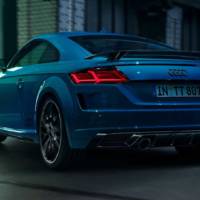