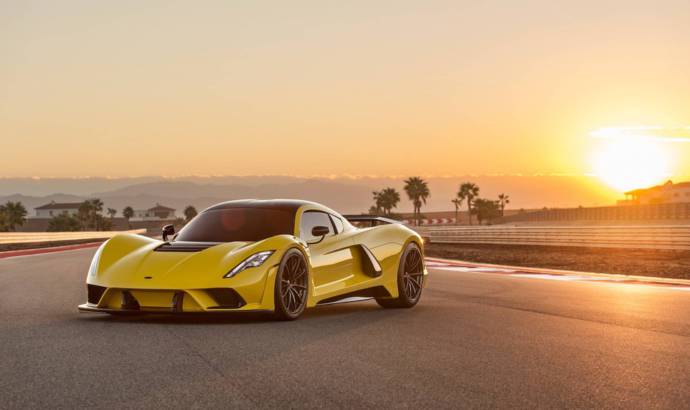 A few months ago, Hennessey unveiled the Venom F5 prototype. The hypercar has a V8 with 1,600 horsepower and, according to the Hennessey boss, it will get a production version.

John Hennessey sais the production version of the Venom F5 will try to reach a top speed record of 311 mph. More than that, Hennessey has assured us that the car won’t get any electrified components in order to achieve better performances.

According to the same sources, the first prototypes of the Venom will be built in June, while the customers might get a sneak preview in August during the Pebble Beach show. The high speed testing will start from September toward the end of 2019, while the production version of the car will be showcased in 2020. 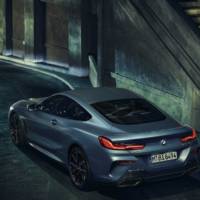 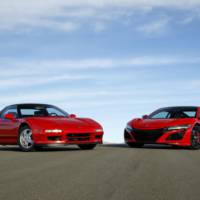