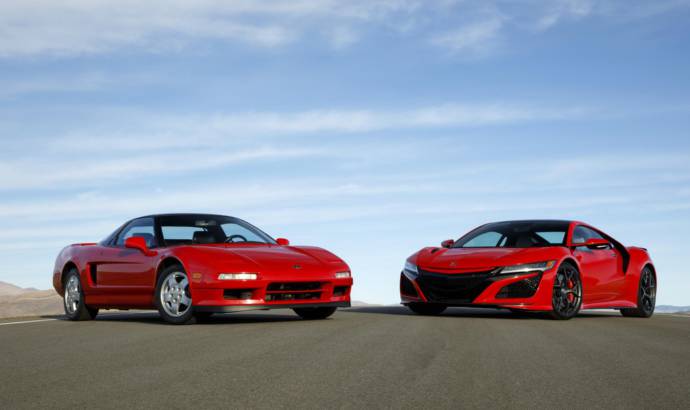 Acura created one of the most iconic supercars of all time: the NSX. It currently has a new generation NSX, but did not forget to celebrate the old car.

1989 marked the global debut of the first-generation Acura NSX. The first mid-engined exotic without European pedigree, NSX was a low slung, super light, high-revving machine sporting the world’s first all-aluminum monocoque, titanium connecting rods, a VTEC valvetrain and levels of quality and daily driving comfort unheard of in sports cars of the time.

Introduced as the NS-X Concept, the precursor to the production NSX, Acura chose the Chicago Auto Show for the global debut, at a press conference held at the Drake Hotel on February 9, 1989. In celebrating this milestone event, Acura returns to the Chicago Auto Show, hosting a panel discussion to reflect on the car’s origins, its impact on the automotive landscape, and the role the next-generation NSX is playing in the renaissance of Acura today.

Released in conjunction with the Chicago Auto Show, Acura has published a new video featuring throwback footage of a first model year (1991) production NSX, and a current (2019) NSX, along with never before seen images from the original NS-X Concept reveal. 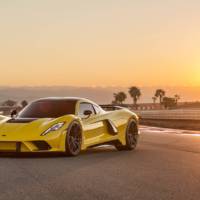 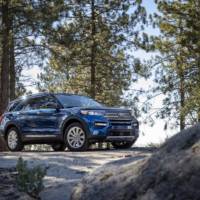 NEXT 06 Feb 2019
New Ford Explorer has a quieter interior