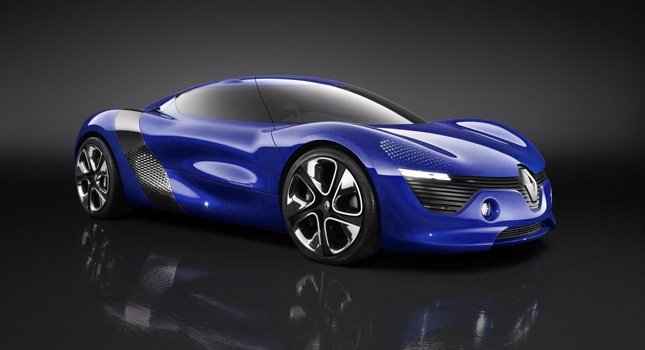 Renault will bring sometime in 2016 the new Alpine model. According to Carlos Tavares, Renault boss, the Alpine mid-engined sports car will boost around 280 horsepower.

He also said that the design is done in 70 per cent and it will be a retro-inspired vehicle. The "heart" of the Alpine model will probably be a two liter turbocharged unit that will have a dual clutch EDC gearbox or a six-speed manual transmission.

If you don’t want to buy an Alpine, you can choose the same model built by Caterham. According to a few rumors, the Caterham version will have the same architecture, but it will use a Toyota unit instead the French two liter engine. 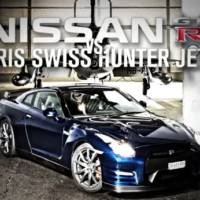 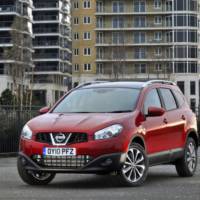