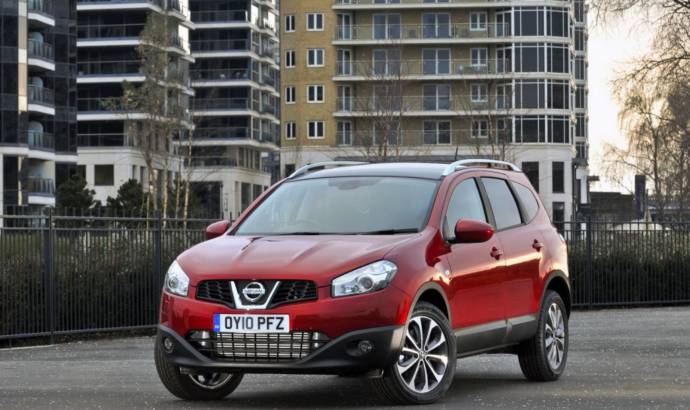 2014 Nissan Qashqai will debut in November

Andy Palmer, Nissan’s head of global planning, give new details about the next generation of the Qashqai. According to Nissan’s official, the new crossover will be revealed in November and will make its way to showrooms next year.

The new Nissan Qashqai will come with a different look and will be the first Japanese car maker model that will use the new modular platform. This new architecture can also accommodate a plug-in hybrid technology, which means that we will see an eco Qashqai soon after the debut.

After the launch, the Qashqai will feature a new 1.2 liter supercharged engine that is replacing the current 1.6 liter naturally aspired. There will be also the new 1.6 DCi diesel unit with 130 HP. 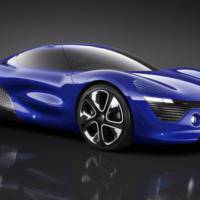 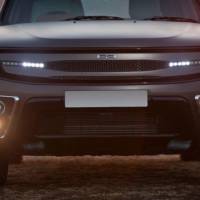