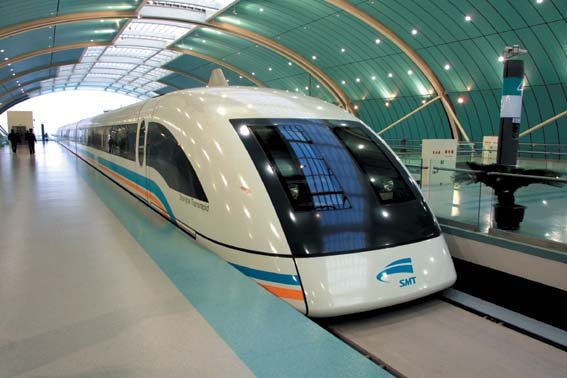 China has announced plans to do a high-speed “maglev” train that will can do speeds up to 372 miles per hour (600 kilometers per hour) by 2020. The budget for this project is 464 million USD and part of the money will come from central government coffers.

A test line will be built by 2021 and Shandong Province in East China has already committed to building a service line. The latter one will connect the capital of Jinan to Qingdao (350 kilometers). More than that, in Hunan Province will also be built a lower speed line.

The linear-induction motor uses magnetism to levitate the train above the rails in order to reduce the friction. The first Maglev train operated in China was opened in 2002 and connected Shanghai Pudong International Airport to the center of the city. Running at speeds of up to 267 mph (430km/h), the 19 mile (30 km) journey takes less than eight minutes.

Germans were the first to build such a train, but now the Japanese are the masters of maglev technology. The latest generation of Shikansen reached a max speed of 590 km/h in some testing. 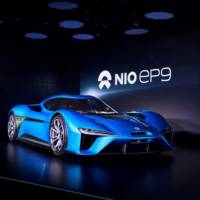 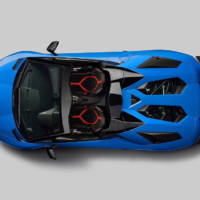