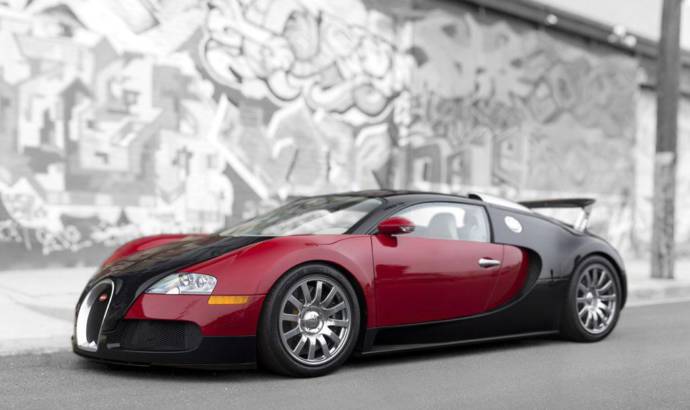 The first Bugatti Veyron will go up for auction

Bugatti Veyron is dead! Live the Bugatti Veyron. Even though the Bugatti Veyron has become a sold out car, the Molsheim based car manufacturer will sell the first ever built Veyron. As you can imagine, the car will go up for auction next month and is set to be under the hammer at the RM Sotheby’s Monterey.

The first Bugatti Veyron is in an exceptional condition. It has just 764 miles (1229 km) on the odometer and has received a full service from Bugatti of Beverly Hills. The car will come with a pre-owned warranty and service package from Bugatti Certified.

Under the hood will be the same W16 8.0 liter quad-turbo engine that can deliver 1.001 horsepower. The unit is mated to a seven speed dual clutch and an all-wheel drive system that enables the car to run up to 253 mph.

According to the auctioneers, the car will be able to fetch between 1.8 and 2.4 million USD. 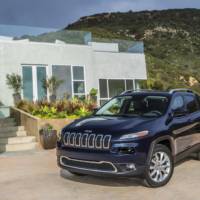 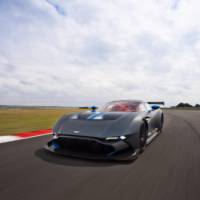