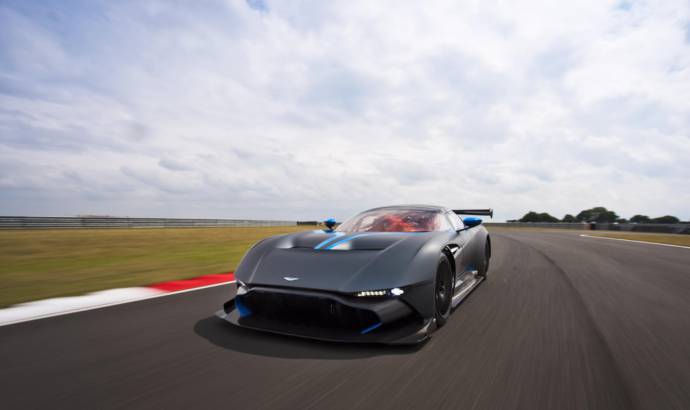 We saw the mighty Aston martin Vulcan during the Geneva Motor Show in March and for the first time on the short track at Goodwood Festival of Speed. Now, the impressive Vulcan will take the challenge of going to Spa, during Total 24 Hours of Spa, an endurance competition, in which Vulcan will run only two flying laps.

With its 800-plus bhp powertrain developed in conjunction with Aston Martin Racing, the 7.0-litre V12 Aston Martin Vulcan will be driven by works driver Darren Turner (GB), who has been involved in the design and development of the car from its inception. Turner has more than 20 years experience in developing racing cars and relished the opportunity to put this track-knowledge into Aston Martin’s most extreme sportscar.

“It was very early days for the car when we first ran it at Goodwood Festival of Speed, but we certainly made a good impression and now we get to show the car in its most natural environment. I’m looking forward to our laps prior to the race and then being able to watch one of the best 24-hour events on the calendar”, said Turner.

The Aston Martin Vulcan laps will take place on Saturday 25 July at 14:10. 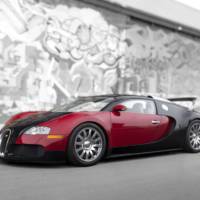 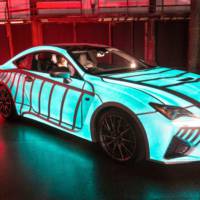