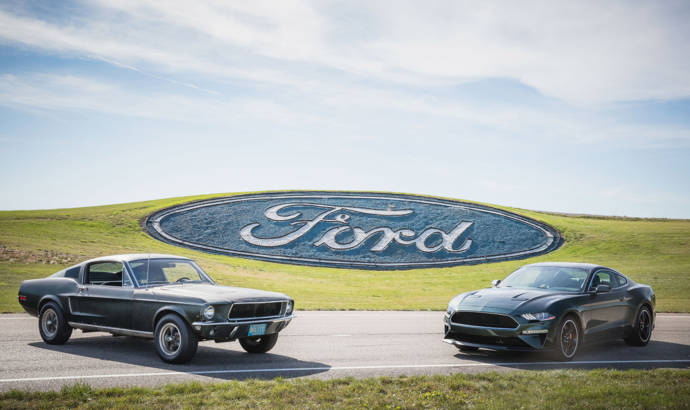 The first unit of the new 2019 Ford Mustang Bullitt was auctioned during an event held by Barrett-Jackson. The car was sold for 300,000 USD and all the money will go to non-profit Boys Republic.

The nonsectarian school and treatment community for troubled youngsters has guided more than 30,000 at-risk teenage boys and girls, including Steve McQueen, who graduated from the facility in 1946.

Under the hood of the 2019 Ford Mustang Bullitt is a V8 5.0 liter engine rated at 475 horsepower and 570 Nm peak of torque. The engine is matted to a six speed manual transmission and it can do up to 262 km/h. 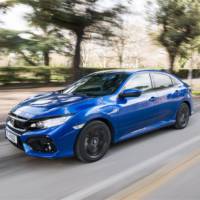 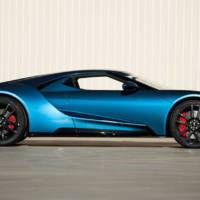