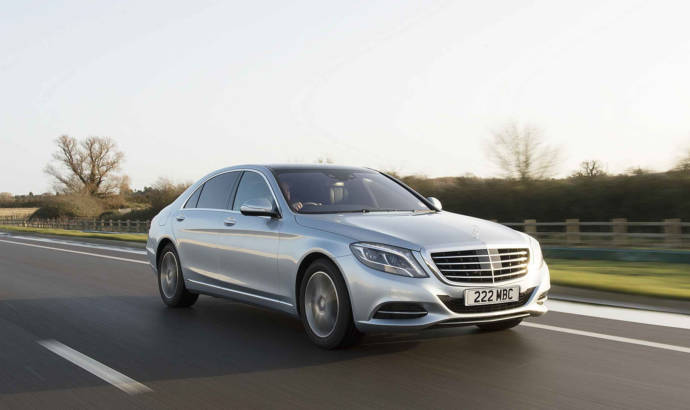 The current generation of the Mercedes-Benz S-Class has been on the assembly line since 2013. And in all this time, the Germans managed to built no less than half a million of S-Class units.

The 500,000 example was built at the Sindelfingen production site in Germany.

“In each of the 500,000 S-Class models there is a large portion of heart and soul from the entire Sindelfingen team. The many years of experience and specialist knowledge of our employees have made a decisive contribution to this production success. As the Mercedes-Benz Sindelfingen plant, we are proud to be the center of competence for our premium and luxury class,” said Michael Bauer, Head of Production at the plant.

But the current generation won’t be on the production line for more time. The Germans are working on a new generation which will be unveiled in 2020. The car will come with some slightly exterior modifications, a much improved interior and with a new engine line-up. 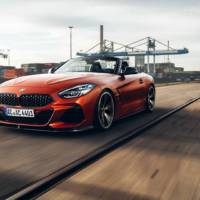 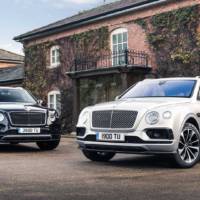