Home / Car News / The Beast of Turin is back (VIDEO) 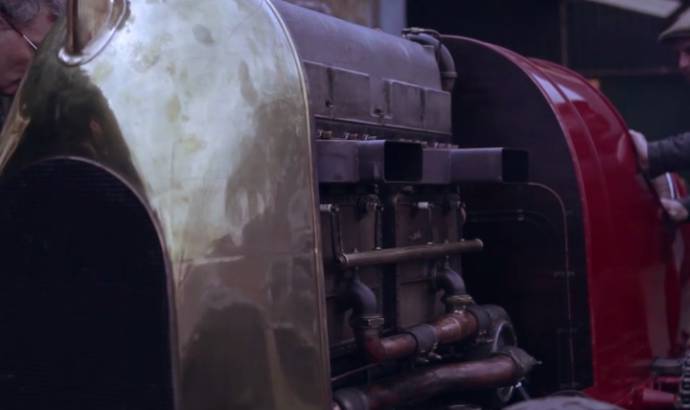 The Beast of Turin is back (VIDEO)

Fiat S76 or The Beast of Turin is a car made in only two units that was specially developed to take down the land speed record in the 20’s. The Italian model features a four cylinder 28.5 liter engine rated at around 300 horsepower. In 1912 the car managed to run with 186.68 km/h (116 mph) taking down the world record.

But the engine fitted under the hood of this monster also featured four valves per cylinder, multi-spark and overhead cam technology. After 100 years, this car was started again. And it works. See here the impressive video. 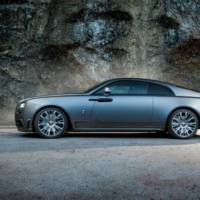 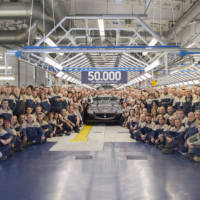