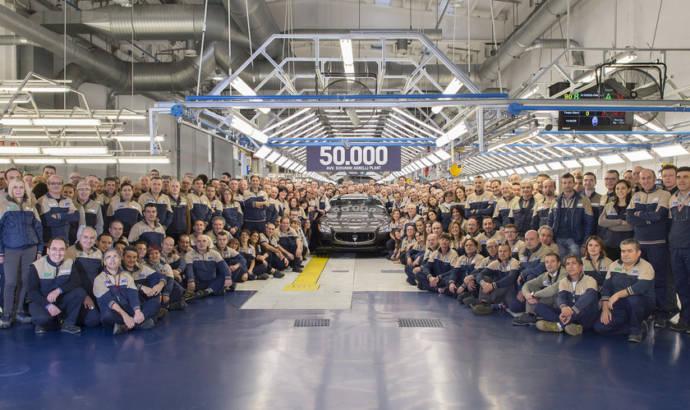 Maserati built its 50.000th car on the centennial day

On December 1, Maserati celebrated its 100th anniversary as well as the production of the 50.000th car at the Giovanni Agnelli Plant in Grugliasco near Turin. This is the same plant that in 2013 managed to build the 10.000th Maserati. After you’ll do the math you will see that the Italian car manufacturer managed to build 40.000 cars in just 12 month. This is impressive judging by the European market.

The 50.000th car is a Quattroporte S Q4 painted in Grigio Maratea, with red and black interior upholstery. According to Maserati, the unit will be sent to US, the market where the Italian manufacturer managed to sell more than 10.700 units.

More than that, to mark the 100th anniversary, Maserati revealed a commemorative plaque at 1A via de’ Pepoli, in the heart of Bologna, the place where on December 1, 1914 brothers Alfieri, Ettore and Ernesto opened their car repair workshop and garage.

“‘Società Anonima Officine Alfieri Maserati’” was founded in this building on 1 December 1914. Thanks to the genius and labours of Alfieri and his brothers Ettore, Ernesto and Bindo the company went on to gain international fame and prestige thus contributing to the world’s awareness of Bologna’s excellent industrial identity.” – written on the commemorative plaque. 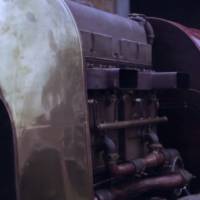 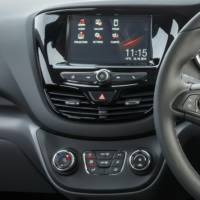