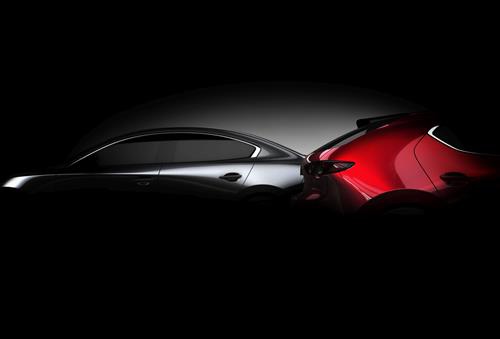 The Japanese car manufacturer Mazda has published the first teaser picture with the new generation Mazda 3 compact model. In the picture you’ll see two silhouettes, which means, the Japanese company will come with a hatchback and a sedan Mazda 3.

More than that, Mazda announced us that the new Mazda 3 will be officially unveiled during the 2018 Los Angeles Auto Show, the event which will kick off on 28th November.

On the design side you will see that the new Mazda 3 will get lots of styling cues from the Kai Concept, a prototype that has been seen for the first time in 2017. Inside the cabin you will also notice some important changes, but the most important modification will be undert the skin.

Mazda updated the architecture and now it will be stiffer and more dynamic to drive. Also we will get the chance to see the new compression-combustion petrol engine named Skyactiv-X. 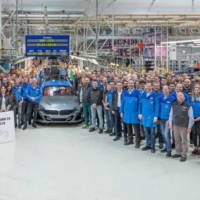 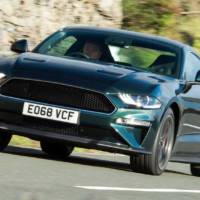