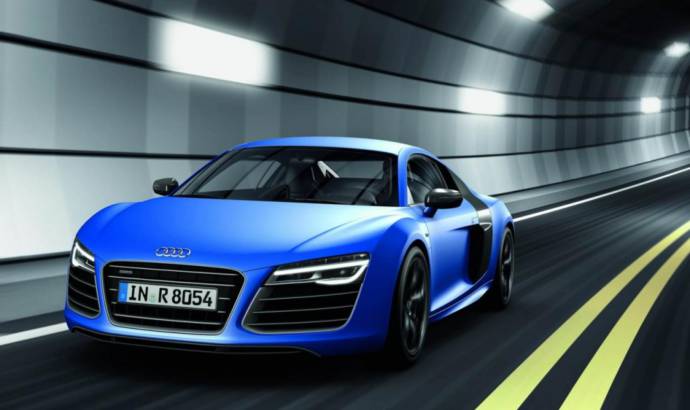 The Audi R8 is one of the greatest models developed by the German carmaker. According to the British car magazine Auto Express, the next generation of the R8 will have a more aggressive look, and will boost more power.

On the outside, the report is indicating that the Audi R8 will come with a matrix-beam LED light, some new air intakes and a Le Mans inspired double diffuser. Inside the cabin the digital instrument cluster is pairing with the digital rearview mirror and with the upgraded MMI infotainment system.

Under the hood the V8 and the V10 units will be tweaked to produce more power. The engines will also come with start/stop system and with cylinder deactivation technology for improved fuel efficiency. 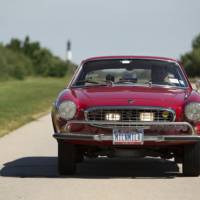 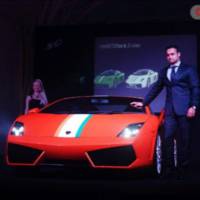