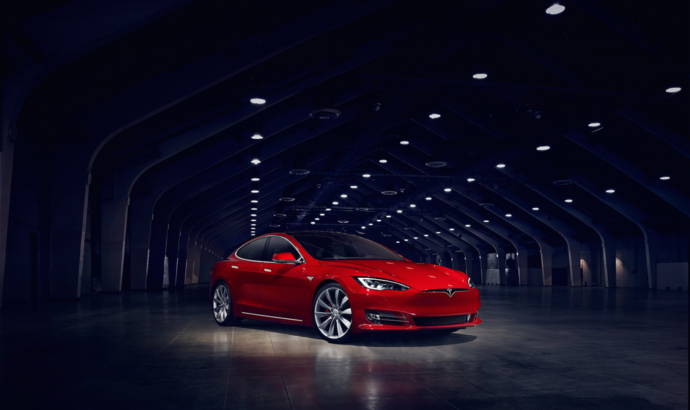 Tesla has made an important announcement for its clients. 53,000 Model S and Model X vehicles will come to service. The voluntary recall was made due to a potential issue with the parking brake.

According to Tesla Inc, a small gear within the electric parking brake may have been manufactured improperly by a third-party supplier. As a result, the gear could break and while it wouldn’t disengage the parking brake, it would force it to become stuck in place.

The cars affected by this recall were built between February and October 2016 and represent the majority of the cars which the US-based car manufacturer produced in 2016.

“We do not believe this issue could ever lead to a safety concern for our customers, and we have not seen a single accident or injury relating to it. However, in order to be overly cautious, we are going to be proactively replacing these parts to ensure that no issues arise", is said in the official statement. 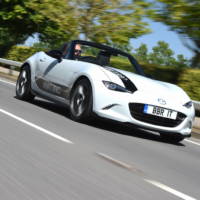 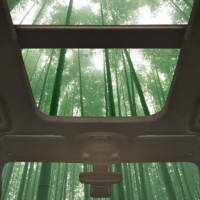