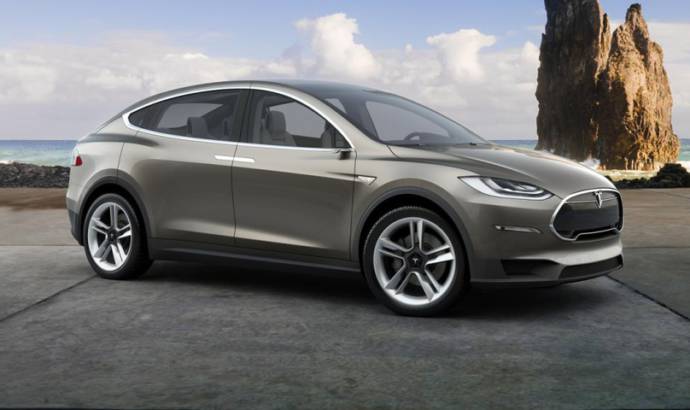 Tesla has published new details about its upcoming Model X crossover. The car is set to be unveiled this year with the first deliveries scheduled in 2016. The upcoming Tesla Model X will combine the space and functionality of a sport utility vehicle with seating for 7 adults.

According to Tesla, Model X will be available with the concept’s falcon wing doors. The have justified this by saying it is more easy to get in the car on the third seat row even if the car is on a small parking place.

The new Tesla Model X will come with the same battery pack as the Model S. The entry level will have the 60 kWh and 380 horsepower while the 85 kWh version will deliver the same power but with a higher range. Le crème de la crème is the 85 kWh Performance version that has a 691 horsepower dual engine layout and can offer 380 kilometers with only one battery full. 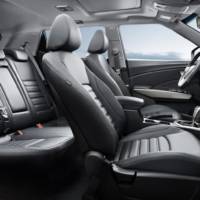 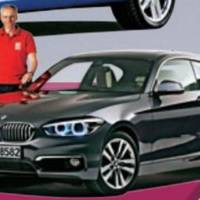