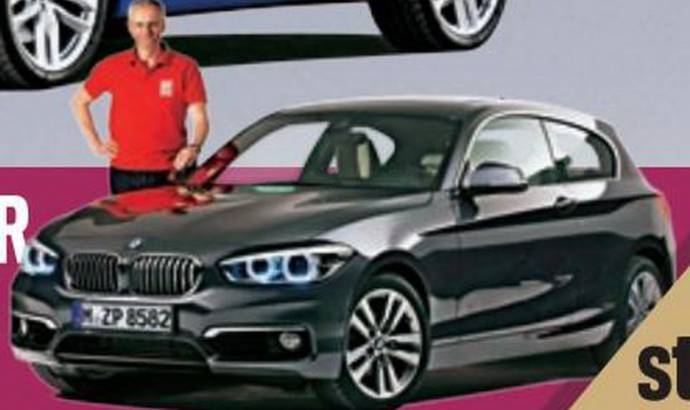 BMW is ready to introduce the 2015 1-Series facelift, already announced for a January debut since last year. The car is expected to be unveiled this week, with a short video teaser already anticipating the design of the headlamps.

The car will be equipped with full LED lighting, but not as standard. The LED signature shown by the video demonstrates some aesthetic tweaks for the headlamps, resembling those found on the BMW 2-Series. In fact, the frontal design is expected to be similar of what we currently see on the 2-Series Coupe.

According to rumors, the new German model will be available with the new 1.5-liter three cylinder engine on the 116i and 116d versions.


SEE ALSO:  BMW i3 is an all-electric 3 Series for China
Share this 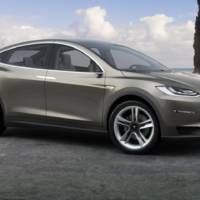 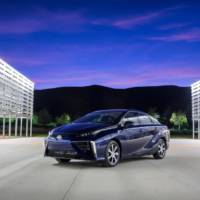