Home / Car News / Tesla Model 3 will have the Ludicrous mode 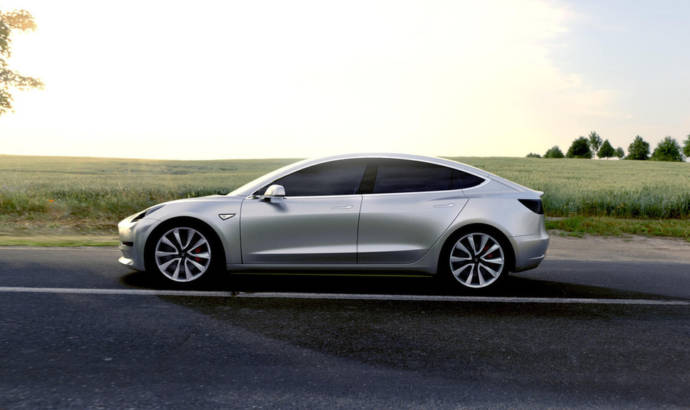 Tesla Model 3 will have the Ludicrous mode

As you may have read, the Tesla Model S P90D equipped with the Ludicrous speed mode can run from stand still to 60 mph in just 2.8 seconds while the quarter mile is done in 10,9 seconds.

The new Tesla Model 3 is already on sale and the company received over 400,000 pre-orders. The car will be priced from 35,000 USD (before incentives) and will be offered with different battery packages. The entry-level will be a 60 kWh battery pack that can deliver a 215 miles range on a single charge.

According to Tesla Motors, the deliveries are slated to begin in late 2017. But Tesla has to do something with the production because they haven’t manage to hit the first quarter target due to some third-party production problem. 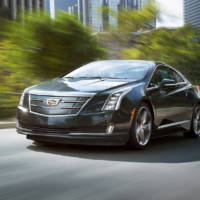 PREVIOUS 04 May 2016
Cadillac is a big disappointment for public 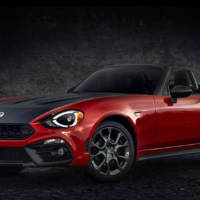