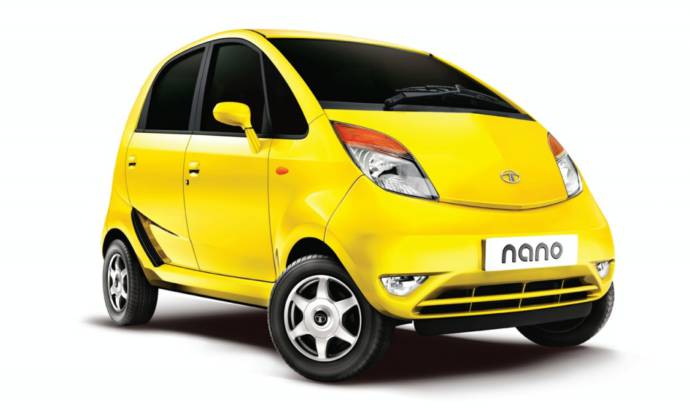 Ratan Tata, the president of Tata Motor, has announced that the redesigned version of the Nano model will come to U.S. in 2015.

Ratan Tata also said that the new Nano will be more sophisticated that the ultra cheap model that has been sold in India. It will come with a bigger engine and with power steering and traction control.

"The U.S. is a very enticing market. We are redesigning the Nano for both Europe and the U.S." said Ratan Tata in an interview.

The president of Tata Motors also believes that a car below $10.000 would have appeal in the United States.

"The Smart and the Fiat 500 have high sticker prices, and people buy them because they are small cars. But everyone knows you put a lot of money into it. We hope that the sub-$10,000 car has appeal." 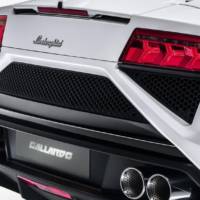 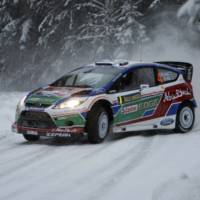