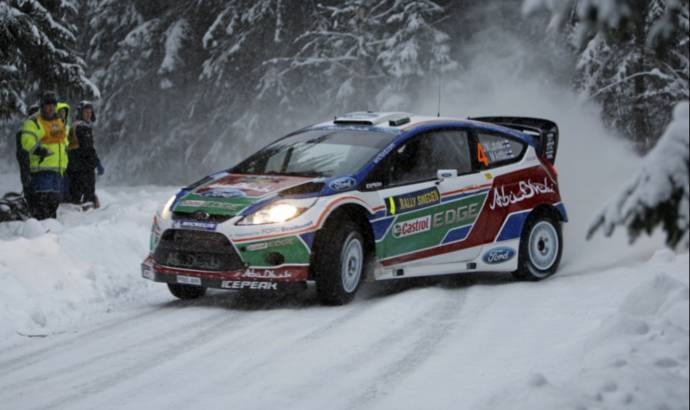 Ford to exit WRC after 2012 season

Next year’s FIA World Rally Championship will look a lot different. After Sebastien Loeb announced its retirement, another bad news hits the WRC fans. Ford will withdraw as a title sponsor after this season. The reason? Current economic downturn and the unstable environment.

"Ford has a long and proud history in the WRC, and this was not an easy decision. At this time, however we determined that it was better for the company and the Ford brand to reduce our commitment to the WRC and deploy our resources in other areas", said Roelant de Waard, vice president, Marketing, Sales and Service, Ford of Europe.

Even so, Ford Fiesta remains on track for 2013 WRC season as Ford’s long-term rallying partner, UK-based M-Sport, plans to continue competing in WRC with the Fiesta.

Ford is in discussions with M-Sport to provide continued vehicle and engineering support, including for the recently announced Fiesta R5 for the new-for-2013 WRC-2 series, and the Fiesta R2 for grass-roots national and regional driver programmes. 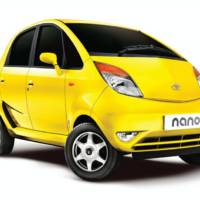 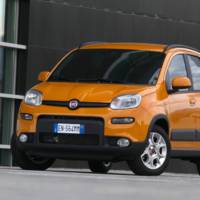