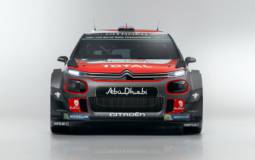 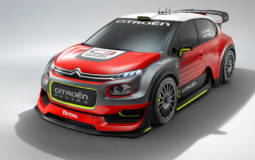 Citroen is one of the most feared names in WRC, as Sebastien Loeb managed to win many titles for the French brand. This year, during Paris Motor Show, world is getting an exclusive first look at the C3 WRC Concept Car.