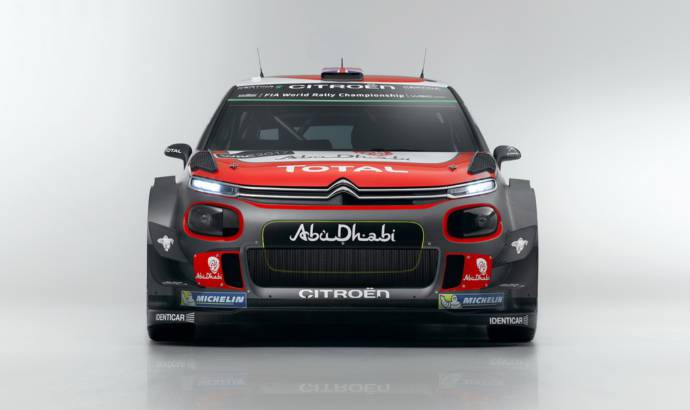 As you can imagine, the 2017 Citroen C3 WRC follows the 2017 WRC FIA regulations which means we see improved efficiency, new technological changes and major aero features.

The experience acquired with the Citroën C-Elysée WTCC has meant we didn’t have to start from scratch with this car. We tested solutions using CFD (Computational Fluid Dynamics) and then in the wind tunnel with a 40% mock-up. The results led us to devise new shapes, which we tested again several times. At the same time, we had to try parts on the car, to ensure they would last on the roughest surfaces. It’s a never-ending process. With more time, we would undoubtedly have made further progress and found even more performance", explained technical director Laurent Fregosi. 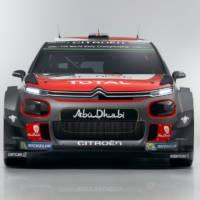 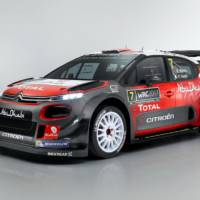 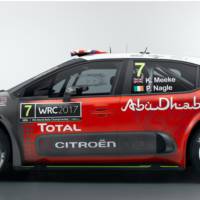 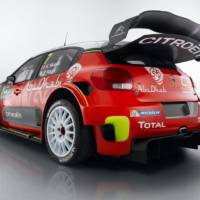 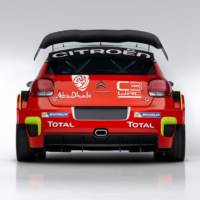 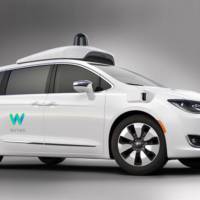 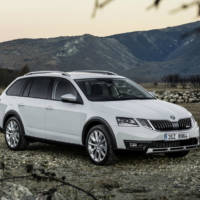