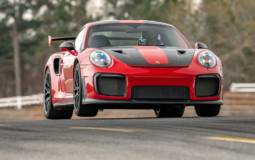 Porsche 911 GT2 RS is a hell of a car. The German sports car is very quick and can deliver its performance around the various circuits around the globe. 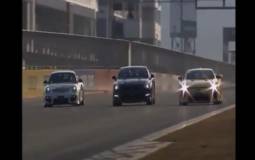 The Japanese from Best Motoring Fuji have created a supercar battle which involved some of the best performance cars money can buy. Without getting into a debate weather or not this test was subjective, we’ll tell you that it involves two Japanese cars, one from Germany, one from the U.S. and one from Italy.

If you don’t want to view this race as a ‘battle between nations’ then we’ll get to the point at tell you that these cars are the Lexus LFA, Nissan GTR, Porsche 911 GT2 RS, Corvette ZR1 and Ferrari F430 GT3.