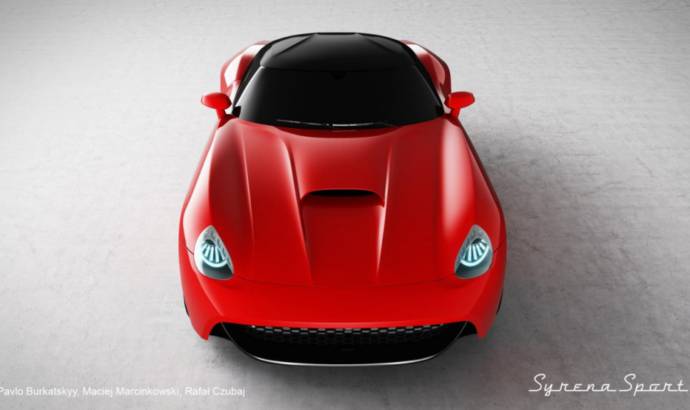 The constructor Rafal Czubaj and designer Pavlo Burkatskyy have resurrected the  Syrena Sport, a Polish car that never made it past the prototype stage, during its glory age, in the 1950s.

The original model featured a lightweight fiberglass body on a steel chassis, a stile inspired by Ferrari, and a twin-cylinder boxer engine. The engine produced 35 bhp which made the 710 kg  sports car moderately fast for those times.

Nowadays, the Syrena Sport will have a lightweight body, designed by Pavlo Burkatskyy, which will allow the sports car to tip the scales at less than 1,300 kg. Also, the modern iteration will be based on the underpinnings of a Nissan 370Z.

This means that the powering comes from V6 3.7-liter engine which produces 330 bhp naturally and 450 bhp in turbocharged form. The new Syrena is capable of performing the 0-62 mph sprint in 4.5 seconds and the top speed will be of 180 mph.

For the moment it seems that only one example is scheduled to be built. 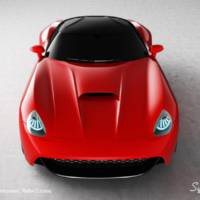 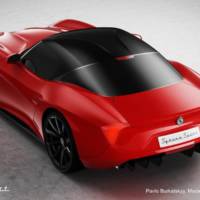 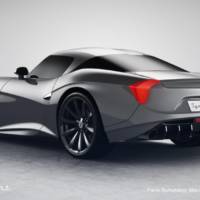 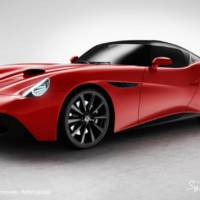 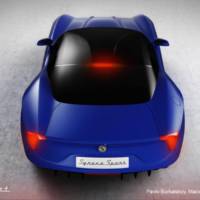 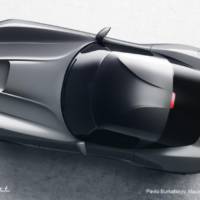 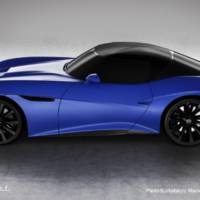 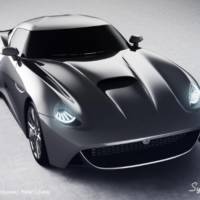 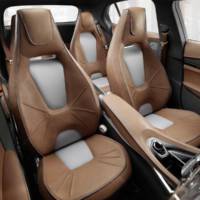 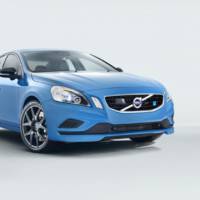