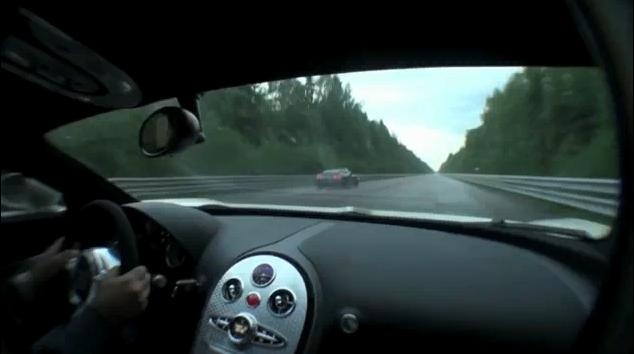 SEE ALSO:  Nissan is working on a hot version of the Titan 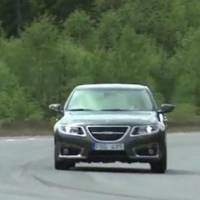 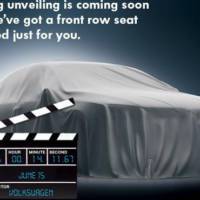