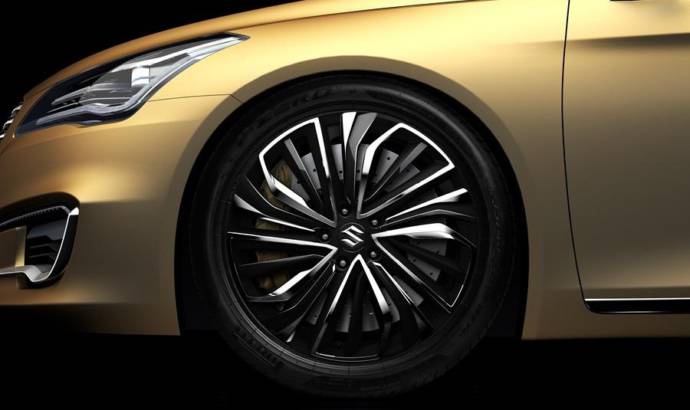 By keeping its overall height low and adopting a long wheelbase, it realizes a stable authentic sedan style. The main characteristics are its sharp and sporty character lines and an inflected body shape with an elegant curved surface.

Suzuki plans to produce and distribute the production model based on Authentics by the end of 2014 at its joint venture in China, Chongqing Changan Suzuki Automobile.

Also, by distributing the SX4 S-Cross, in chinese spec, which will be produced from the end of 2013 at the same joint venture, Suzuki will seek to expand its shares in China. 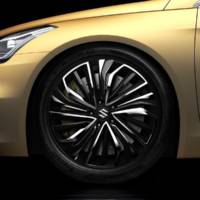 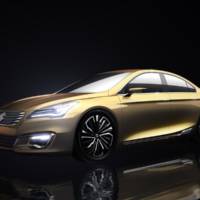 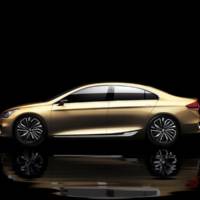 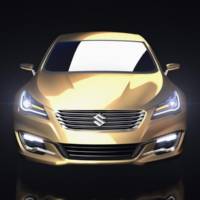 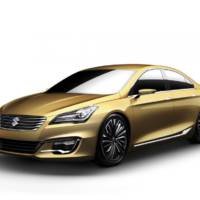 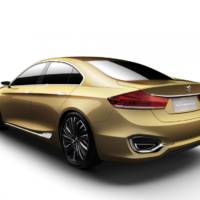 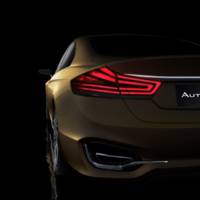 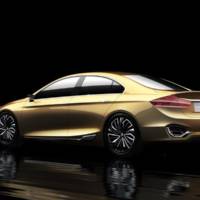 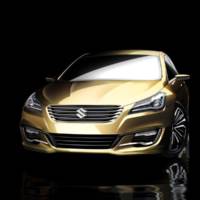 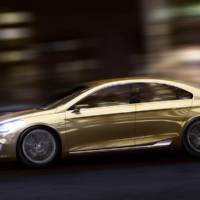 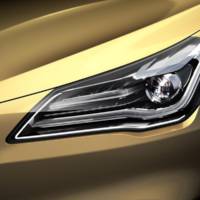 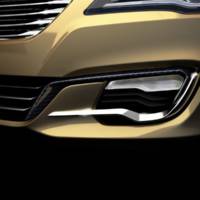 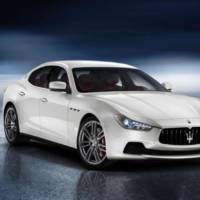 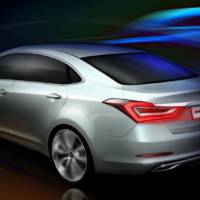