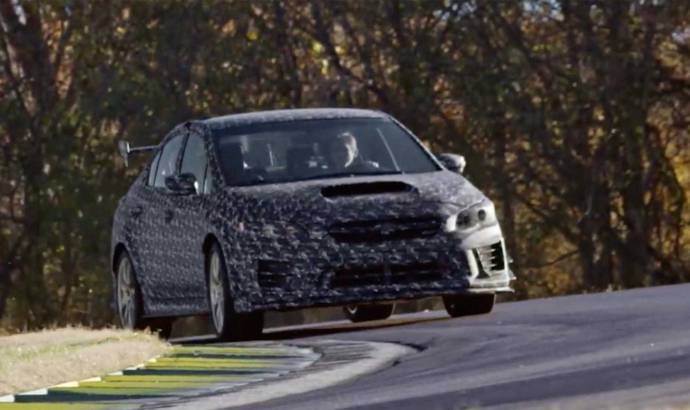 Subaru now confirm all our suspicions by officially announcing a special WRX STI model. The car will be named S209 and it will be officially unveiled during the 2019 Detroit Motor Show, the event which will kick off in January.

Thanks to the video teaser we see that the upcoming Subaru WRX STI S209 will have some exterior new features which will gave the car a more aggressive look. You will see new spoilers, a bigger rear wing and the famous WRX gold wheels.

There are no details about the engine but we do know that the previous S series models featured upgraded engines. Also you will see some upgraded brakes. 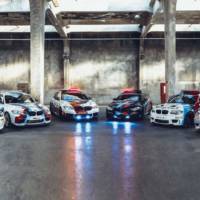 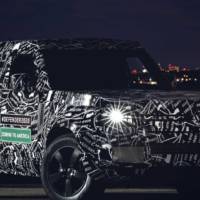