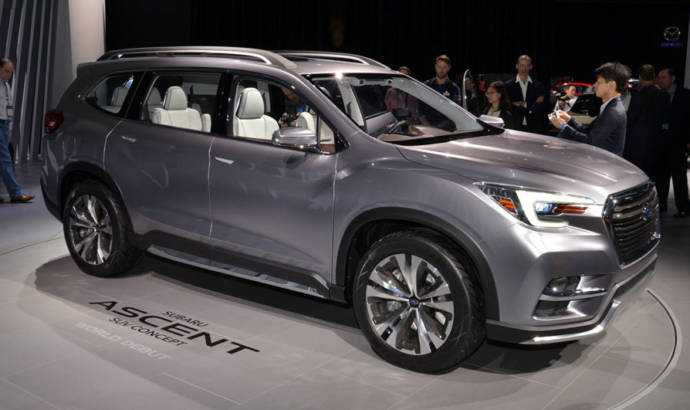 Subaru has unveiled the all-new Ascent concept during the 2017 New York Auto Show. The new prototype is derived form the Viziv-7 concept that we have seen in 2016 during the Los Angeles Auto Show.

The new Ascent concept also comes with Dynamic x Solid design theme and is previewing a future 3-row SUV. The production model will retain the Ascent name and also the engine found under the bonnet of the NY concept.

Inside the cabin, the Ascent features 7 seats, a multi-function steering wheel and a few touch-sensitive controls. We also have spotted a floating dual-panel infotainment system. On one side we have the multimedia components and on the other side the climate controls. 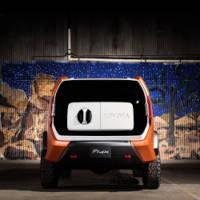 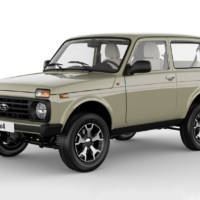