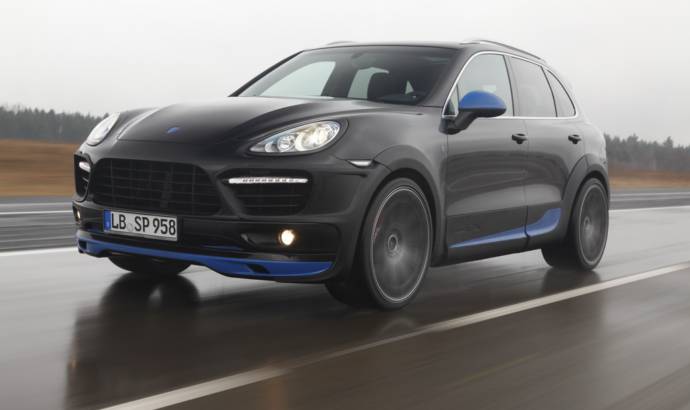 The aftermarket specialists from speedART have launched their latest upgrade program based on the latest generation Porsche Cayenne Turbo to which they refer to as the TITAN EVO XL 600.
Apart from the massive 23 inch CTS-FORGED alloys which come wrapped in 315/25 ZR23 tyres and which weight only 16,8 Kg each, the rest of the elements fitted on the speedART TITAN EVO XL 600 Porsche Cayenne Turbo look quite discrete. These include a front chin spoiler, a new diffuser and wider fender flares and at first sight might not reflect the fact that this upgraded Cayenne Turbo is capable of unleash an additional 100 HP over the standard version.
This new output of 600 HP and 850 NM of torque was enabled thanks to a motronic-update and a modified exhaust system, but for those who consider that this is still not enough, the tuner is working hard on releasing 650 and 700 HP upgrades as well.
The modified exhaust consists of twin 100 mm tailpipes, while the rest of the include a special electronic lowering module for the models equipped with air suspension.
At the interior the speedART TITAN EVO XL 600 Porsche Cayenne Turbo received single carbon shell-type seats and a multi-media-unit with iPad and iPod-docking-station. 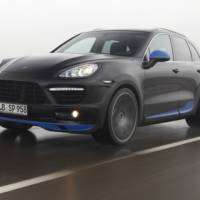 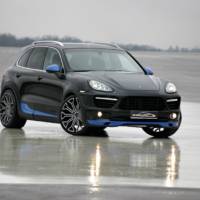 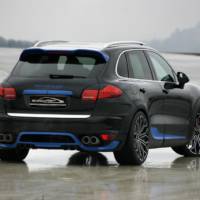 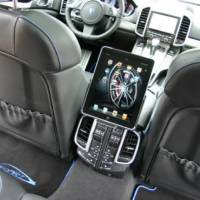 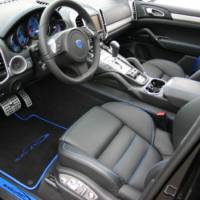 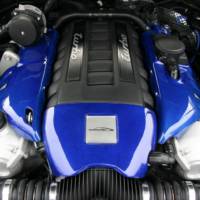 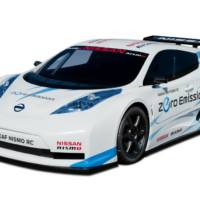 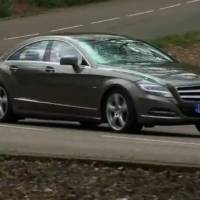