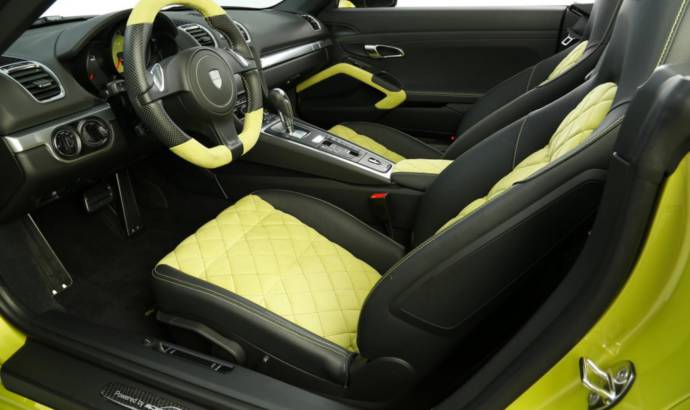 SpeedArt wanted to show something special at this year’s Essen Motor Show, scheduled to open its gates this month. Called  SP81-R the tuning program is based on the new Porsche Boxster S, unveiled in march, during the Geneva Motor Show.

What was made for attracting customers? First is the new paintjob, in black and green with original Porche colours. Second is the new bodykit, which consists in a rear wing, a rear diffusor, a front chin spoiler and side panels with rear carbon applications.

All parts are designed to be painted in the speedART bi-color optic. The aerokit creates more downforce on the front and rear axle and gives the new Boxster a more sportive and stronger look.

SpeedArt will offer three power upgrades for both Boxster and Boxster S variants.

To cope with the new power, SpeedArt also offers a new suspension. There are different sport suspensions for street and race track use available. 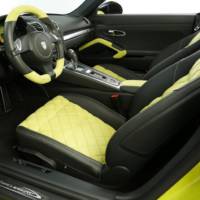 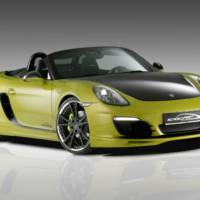 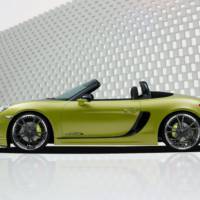 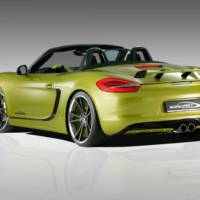 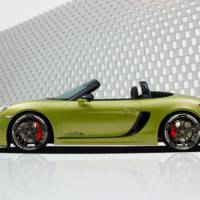 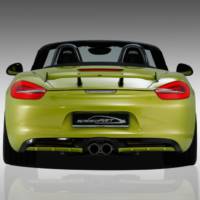 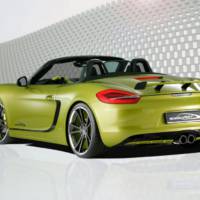 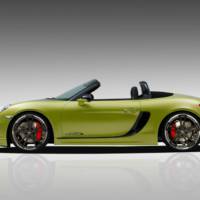 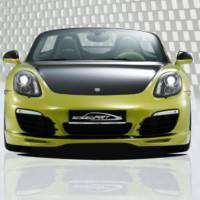 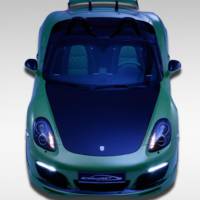 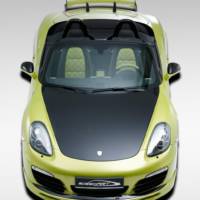 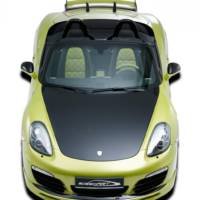 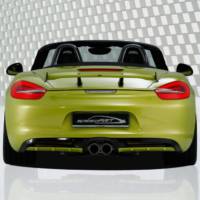 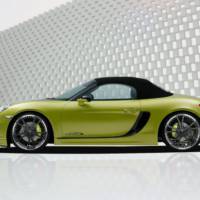 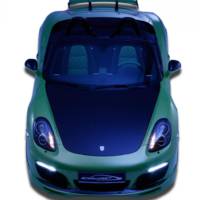 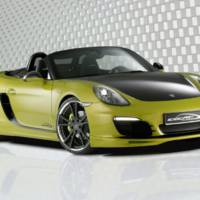 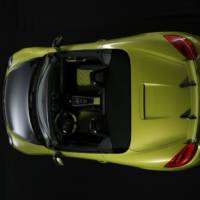 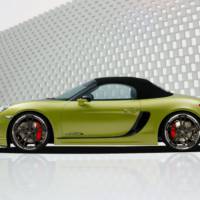 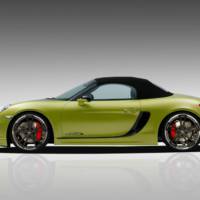 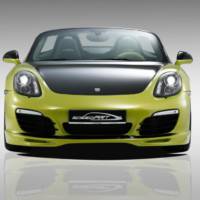 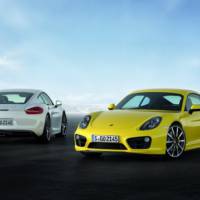 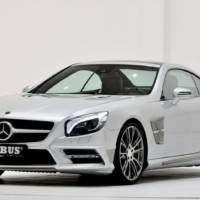