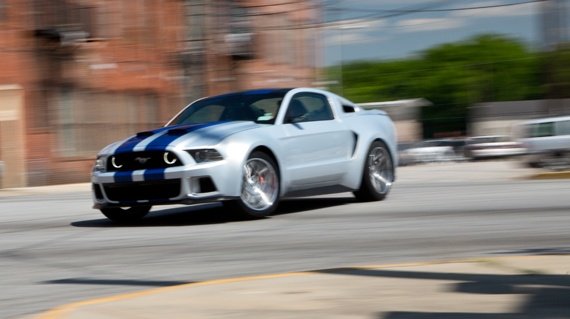 Special Ford Mustang, to star in Need for Speed movie

Ford announced an exclusive partnership for the feature film “Need for Speed,” which will include significant integration of Ford products, along with extensive media promotion by Ford at the time of the film’s release on March 14, 2014. The announcement coincides with the unveiling of a one-of-a-kind Ford Mustang for the film, during Electronic Arts’ press conference at E3 Expo in Los Angeles later today.

The Ford-designed and created made-for-movie Mustang will be featured prominently throughout the film and become part of the mythology of the movie. The “Need for Speed” Mustang features a custom-designed wide body, unique 22-inch alloy wheels, and larger air intakes to feed the supercharged V8 engine under its classic Mustang twin-nostril hood.

Ford also provided the production with an F-450 truck known in the film as “The Beast,” as well as another Mustang to serve as a specially designed camera car, which allows the filmmakers to capture car racing action in new and exciting ways.

“Need for Speed” marks an exciting return to the great car culture films of the 1960s and ’70s, tapping into what makes the American myth of the open road so appealing. 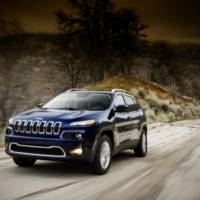 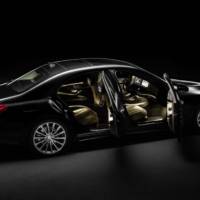