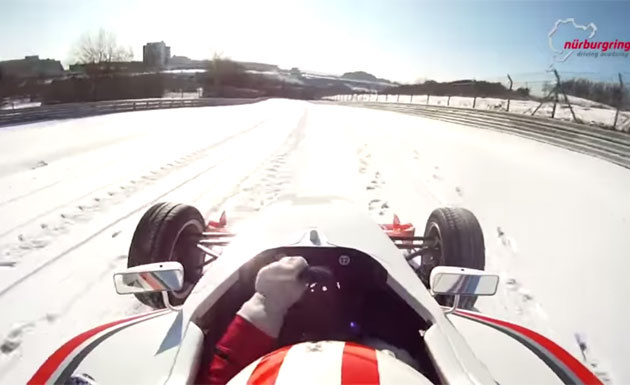 For some peoples Nurburgring remains The Green Hell, one of the most difficult circuits in the world, the grave for some of the greatest drivers in history of motorsport.

Even so, the circuit remains a challenge for every driver. Especially in winter, when the danger factor multiplies because of the snow covering the circuit. No problem though for instructor Andy Gulden, who made an impressive tour of the Nurburgring in a Formula racing car, even with a snow covered track. 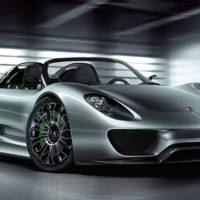 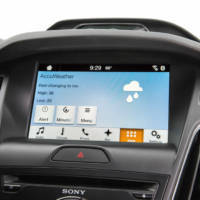