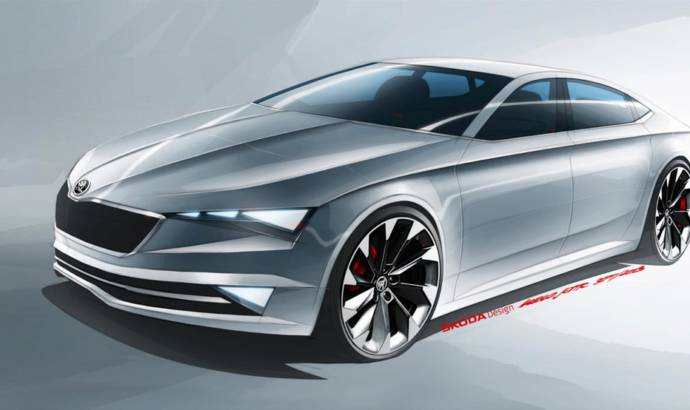 Skoda VisionC is heading to Geneva

Skoda has unveiled today a design sketch of the VisionC Concept. According to the Czech producer, the prototype will be officially unveiled at the 2014 Geneva Motor Show.

Furthemore, the 2014 Skoda VisionC will preview an upcoming Skoda Octavia CC production model. While the Volkswagen CC comes with a regular trunk, the upcoming Octavia CC will probably get a hatchback rear.

The 2014 Skoda VisionC Concept is featuring a sharper design, a slopping roof and will be more attractive. Of course, these features will probably have a negative impact on the cargo capacity. Skoda has already told us that the model will come out after the new generation Fabia will be unveiled later this year.

SEE ALSO:  Skoda Mountiaq is a one-off pickup truck based on Kodiaq SUV

The upcoming Skoda Octavia CC (the model name was not confirmed) could be more expensive than the base model and it will probably get a vRS treatment. 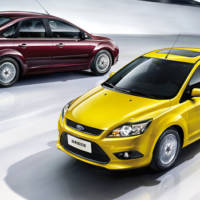 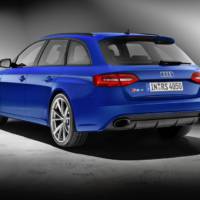