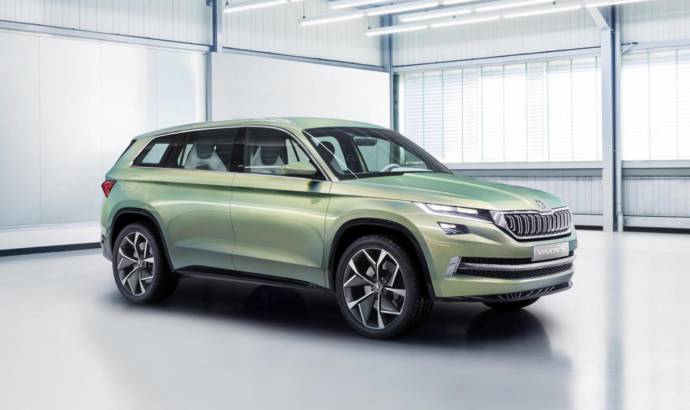 After Volkswagen unveiled the new generation Tiguan and Seat also introduced its first-ever SUV, the Ateca, Skoda anticipated its second SUV during this year Geneva Motor Show through the VisionS Concept.

But the Skoda SUV will be far more different then its colleagues. When the production version is revealed later in 2016, it will address company bosses across the UK. A UK study showed that director-level company car drivers (39%) are more than twice as likely to choose SUVs than their more junior counterparts (19%).

Henry Williams, Head of Fleet for Skoda UK, commented: “We had a record year of fleet sales in 2015, with the all-new Superb proving a major hit for its outstanding design, technology, practicality and value for money. This complemented the existing popularity of our other models such as the Octavia. However, the new A+ SUV, which will take cues from the VisionS concept car, sees Skoda enter an entirely different vehicle category. We can’t say much more about its pricing or specification, but I can promise that it will give fleet decision makers and company car drivers a great product with 1st class whole life costs.” 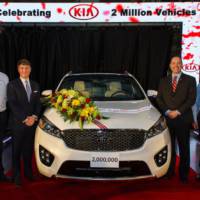 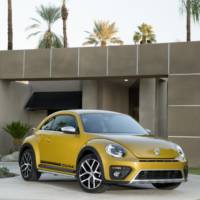 NEXT 31 Mar 2016
Volkswagen Beetle Dune available in the UK