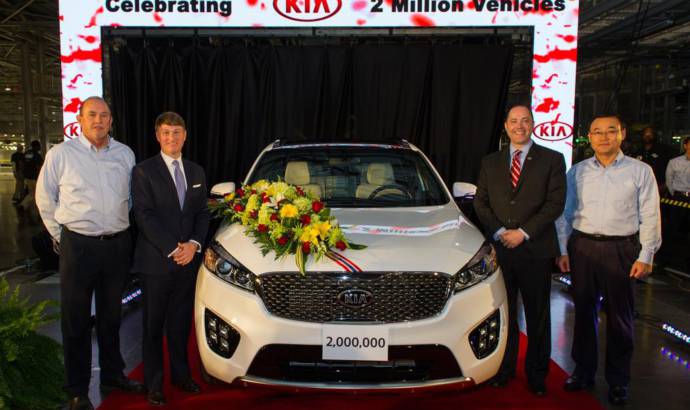 Kia produces its two millionth vehicle in US

To get close to its US customers, Kia decided to produce some of its models accross the Ocean. It was a wise decision, as the South Korean manufacturer now reaches an important milestone in production.

The Kia plant celebrated its two millionth vehicle, a white 2016 Sorento SXL, which rolled off the assembly line in West Point, Georgia. Representing an investment of more than $1.1 billion, Kia began mass production on November 16, 2009 and today produces more than forty percent of all Kia vehicles sold in the United States.

“Assembling two million vehicles in less than seven years is a remarkable achievement, and one that each of our team members can take a lot of pride in,” said KMMG President and CEO Hyun-Jong Shin. “The world-class quality that goes into every Sorento CUV and Optima midsize sedan we build is a direct result of the hard work and commitment of our team members, and today we salute their commitment to excellence.”

With an annual capacity of 360,000 units, Georgia plant is located on 2,200 acres in West Point, and began mass production on Nov. 16, 2009. Kia`s Georgia plant is home to the Sorento CUV and the Optima mid-size sedan, two of the brand’s top selling models in the U.S. 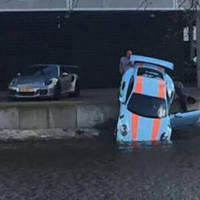 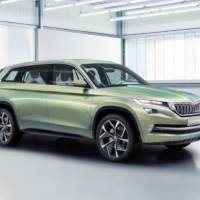