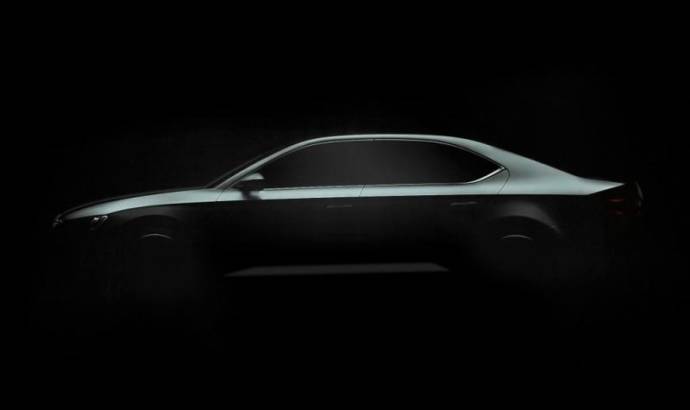 Skoda has revealed two teaser pictures with the upcoming Superb model. Just like we previously told you, the car has an exterior inspired by the VisionC Concept.

Thanks to the new teaser pictures we see that the third generation Superb will have a coupe-like profile while the front grille and the taillights will tell you that we are speaking of about a Skoda.

According to the Czech car manufacturer, the new Superb will be 75 kilograms (165 pounds) lighter than the old one and will be based on the MQB platform. The same platform is used by the Volkswagen Passat B8 and this means we will have a longer Skoda Superb.

The new Superb will be officially unveiled in February and the public debut is scheduled for the Geneva Motor Show. 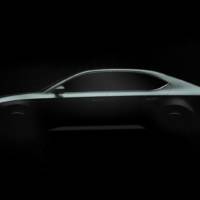 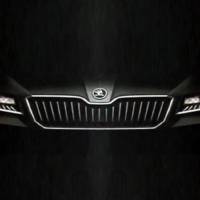 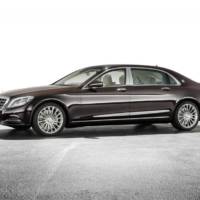 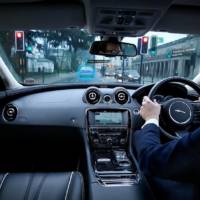