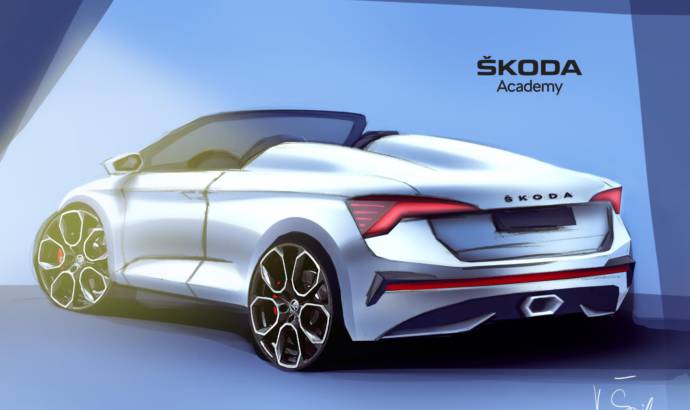 Skoda Scala used for a roadster concept created by students

Even though the entire automotive industry is not doing well because of the Coronavirus pandemic, Skoda tries to act normal and to encourage its students to create.

The countdown is on for the seventh ŠKODA student concept car: 20 students from the ŠKODA Academy are involved in the ambitious project this year. They have decided to design and build an open-top Spider version of the new compact model ŠKODA Scala. At a workshop in the ŠKODA Design department in Mladá Boleslav, the participants met ŠKODA Head Designer Oliver Stefani and put their first ideas down on paper with him and his team.

The still-unnamed seventh Student Car, which the students will be constructing according to the design, will be presented to the public in early June. For the seventh time in a row, the hands-on project underlines the high standard of training at the ŠKODA vocational school, which was established more than 90 years ago.

For several months, 20 apprentices from the ŠKODA vocational school have been working creatively on the seventh student concept car, a spider version of the all-new ŠKODA Scala. Throughout the project, the up-and-coming talent will receive support from engineers and experienced employees from the areas of technical development, design and production at ŠKODA’s headquarters in Mladá Boleslav.

SEE ALSO:  This is the sportier Skoda Scala Edition S

The apprentices will be using the new compact model Scala, which was introduced at the end of 2018, and which plays an important role in the Czech manufacturer’s product range. The students have expressed a wish to make the car’s clear lines and emotive shapes more prominent in the spider version to emphasise the vehicle’s overall dynamics.

Building a ŠKODA Student Car has been a tradition since 2014. Since then, students from the ŠKODA vocational school in Mladá Boleslav have been able to plan, design and build a spectacular concept vehicle themselves. 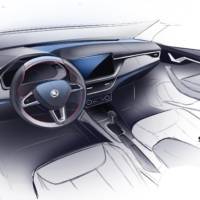 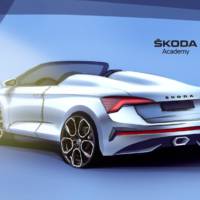 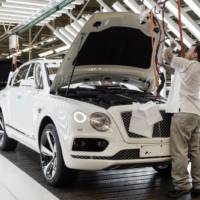 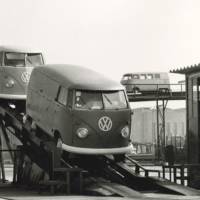