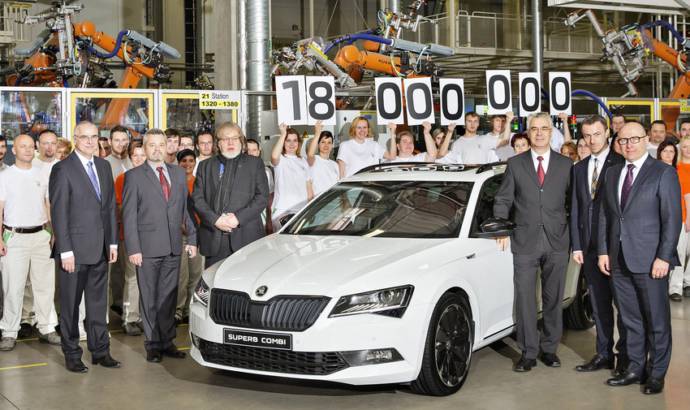 One of the most important moments in the history of Skoda, except that when Volkswagen took over and changed the face of the bankrupt Czech manufacturer, happened recently at the Kvasiny factory.

Skoda managed to hit an important milestone: its 18 millionth car produced since 1905. “Producing 18 million vehicles is an enormously high number,” said Jaroslav Povšík, Chairman of the Trade Union KOVO. “This milestone is an impressive demonstration of the skill our colleagues at Skoda have in car construction, and their great dedication to the company’s success over the past 120 years.”

Currently the factory undergoes a modernization program, which will allow increase to 280,000 vehicles annually, creating up to 1,300 new jobs in the process.

Kvasiny is one of Skoda’s three production sites in the Czech Republic. In addition to the Skoda Yeti, the Superb and Superb Estate currently run off the production lines there. The production of Skoda’s SUV models will also play an important role at the location in the future.

Around 150,000 Skoda vehicles were produced at the Kvasiny plant in 2015 and 4,500 people are currently employed at the site, making it one of the largest industrial employers in the Hradec Králové region. In 1895, Mlada Boleslav became the foundation for Skoda’s success story and 52 years later the Kvasiny plant was established as a second important production site in former Czechoslovakia. 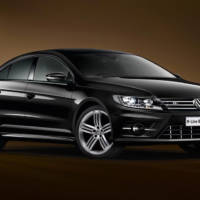 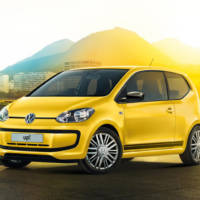