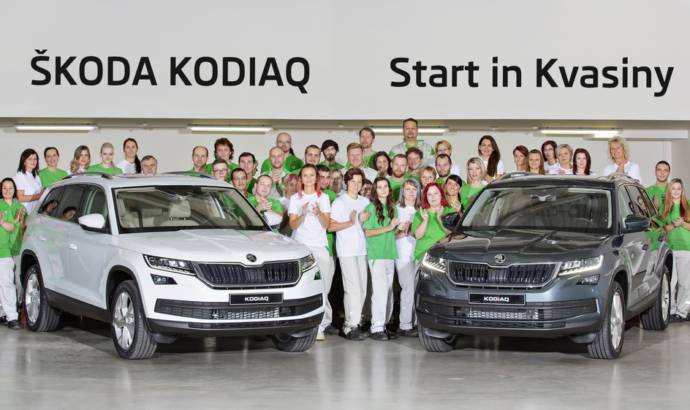 Unveiled on September 1st and then showed to the public during Paris Motor Show, the all new Skoda Kodiaq is ready to tackle the European market. The Czech manufacturer launched the production of the SUV in its Kvasiny plant. The market debut is scheduled for February 2017.

The manufacturing facilities in Kvasiny have been extensively modernised and expanded for the production. In addition to the newly commissioned car body construction and the conversion of the assembly line, the paint shop and logistics areas have also been expanded.

Kvasiny is one of Skoda’s three production sites in the Czech Republic. Approximately 5900 people are currently employed there, making the plant one of the largest.

The plant is currently undergoing the most extensive modernisation and expansion in its history. Over the next few years, the production capacity of the East Bohemian site will increase to 280,000 vehicles annually. In this context, Skoda will be creating jobs for around 2000 specialists and investing some 7.2 billion Czech crowns into the expansion of the Kvasiny plant by 2018.

Besides the Kodiaq, the Superb and Yeti are also currently running off the production lines at the Kvasiny site. In 2015, around 142,000 Skoda vehicles were produced here. The automobile plant was founded 82 years ago. 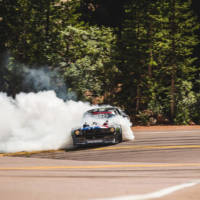 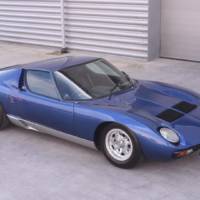