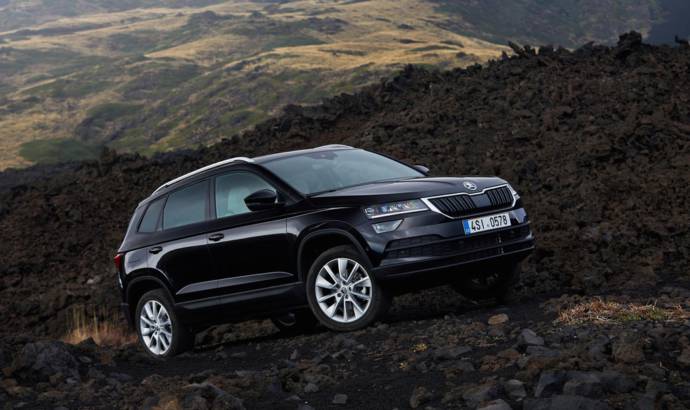 Skoda is making the most of the current SUV growth in Europe. he 250,000th ŠKODA Karoq has rolled off the production line at the ŠKODA AUTO plant in Mladá Boleslav. The milestone model is a 1.0 TSI, 115PS Karoq in a metallic Black Magic finish. The compact SUV celebrated its world premiere in Stockholm in mid-May 2017; serial production began in July 2017. The Karoq has therefore surpassed the mark of a quarter of a million units manufactured just two years since start of production.

ŠKODA has been building the Karoq at its plant in Kvasiny since mid-July 2017 and also in Mladá Boleslav since January 2018. In 2018, the Czech car manufacturer delivered 115,700 Karoqs to its customers and this year it has so far delivered 97,900 vehicles; making it one of the brand’s most popular models.

ŠKODA’s SUV campaign started in 2016 with the Kodiaq, the carmaker’s first large sport utility vehicle. Production began in Kvasiny in October 2016 and the model was launched onto the markets in the spring of 2017. Having the Kodiaq, Karoq and the new Kamiq city SUV in its line-up, the Czech brand now offers its customers three attractive models in this vehicle segment. All of them bear the new trademark ‘ŠKODA’ in block lettering on the tailgate instead of the logo.

For the 2020 model year, ŠKODA has provided the Karoq with visual and technological enhancements: the successful compact SUV now comes with a comprehensive range of equipment for even more safety and comfort. Side Assist is available for example, warning the driver of vehicles in the blind spot up to 70 m away. 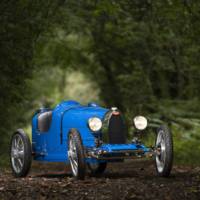 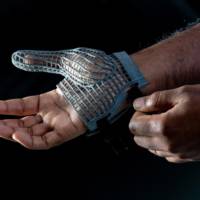