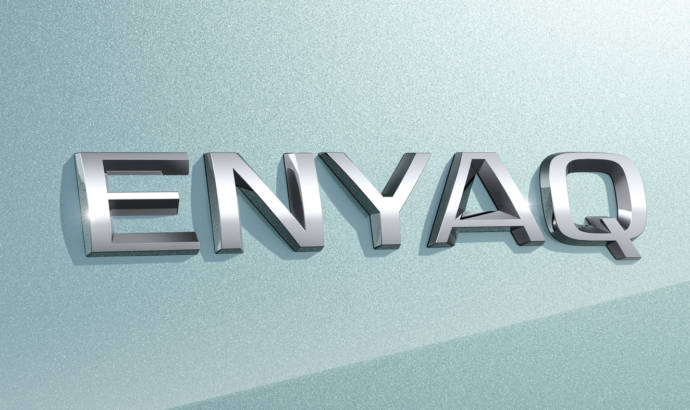 Skoda has big plans on the electrification, and today, the Czech car manufacturer has unveiled the name of their first electric SUV.

We are speaking about the new Skoda Enyaq, a model which will be unveiled during 2020. According to the Czech car manufacturer the model will be based on the newly developed MEB architecture, the same platform used by Volkswagen on the new ID.3. hatchback.

By late 2022, Skoda plans 10 electric and hybrid cars on sale, and the new Enyaq is one of those big gambles. 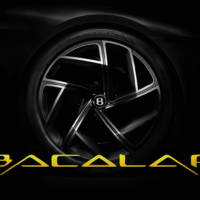 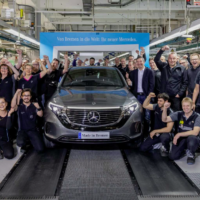