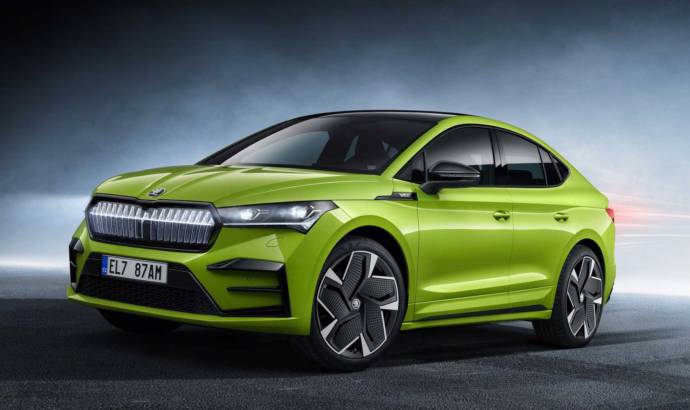 A few months ago, Skoda announced that it had started working on a new version of the current Enyaq. It was the new Enyaq Coupe, a coupe-SUV that will spice up things in the electric line-up.

Basically, there are not so many exterior modifications as you can imagine. Yes, the roof is longer at the back, but that is all.

But one of the most important things is that the Enyaq Coupe iV is the first electric Skoda to feature an RS performance version.

This one comes with an illuminated grille and different front accessories. Also, the power is generated by two electric motors. It can deliver 299 horsepower, the same amount of kW delivered by the current Volkswagen ID.4 and ID.5 GTX models.

It also has some suspension tweaks in order to deliver a better dynamic ride. 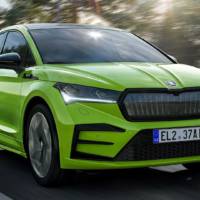 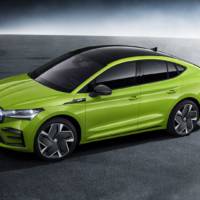 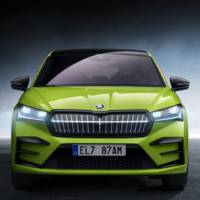 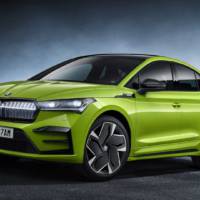 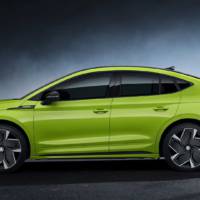 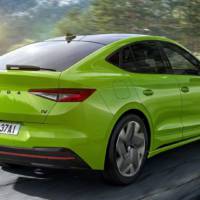 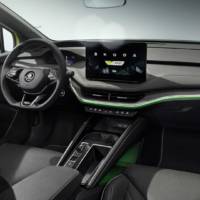 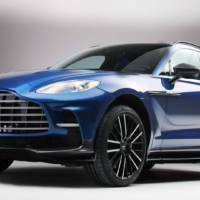 PREVIOUS 05 Feb 2022
This is the most powerful luxury SUV in the world: the new Aston Martin DBX707 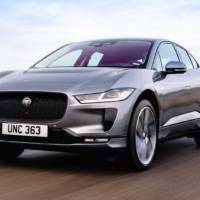 NEXT 05 Feb 2022
Jaguar will develop a dedicated EV platform